In our first episode of 2022, we welcome current president of National Association of Health Underwriters, Eugene Starks, as he dives into aspects of the insurance industry and insurance leadership sharing the future of the health industry and his own personal lessons as a leader in the space.

Outlook of the Medical Insurance Industry

From his perspective as the president of NAHU, Eugene offers a unique outlook on certain aspects of the medical insurance industry and its future. A couple of points that he makes note of are balance billing, transparent pricing, and level funding.

He believes that agents who are ahead of the curve on these points will be more equipped to help their clients than agents who do not take the time to learn.

Growing use of self-funding medical insurance among smaller groups is still at the early stages according to Eugene.

He is quick to note that self-funding is not the best option for all groups, but it is becoming more popular and offers new advantages that groups previously would not have had with traditionally funded plans. The future is bright in this area and Eugene recommends that agents learn as much as they can about it.

Along with serving as president of NAHU, Eugene also manages his own agency which entails plenty of its own responsibilities that still have to be taken care of during a given week. Serving in both roles has further instilled in Eugene that focus and prioritization are paramount to being successful.

Knowing that he still has to meet his business goals with less time, Eugene speaks fondly of his team that helps him accomplish them. Being able to delegate responsibilities that are not priorities has made a big impact in his success in both roles.

On the business, what really makes it work is our team. And you need to learn how to accept a compliment.

During the final segment, Ryan asked Eugene some questions that he had fielded from other agents. The first question probed Eugene for his perspective on the role of technology and its impact on the future of the industry.

Eugene implores the importance of technology, specifically on how it will impact the transparency on the TPA side for customers that would be near impossible in the past. Being able to evaluate more data will also help lead agents into the future as they can become more efficient knowing where to focus on their businesses.

The last question asks Eugene why he decided to take on the role of President of NAHU. Eugene called back to a mentor of his that helped get him started in the industry years ago and how he had told Eugene that when he had the opportunity to give back, he should do it. 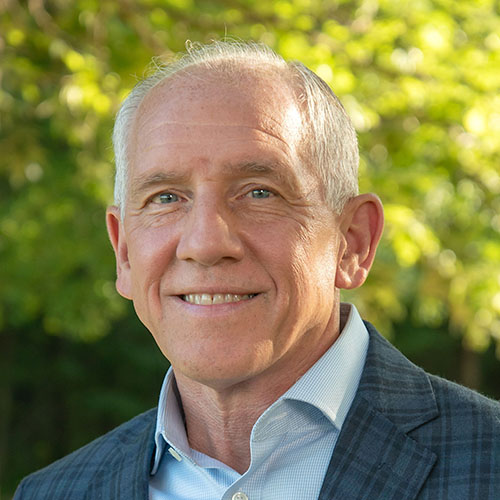