His past experience includes serving as President and Co-CEO of Papa John’s International, Inc. In this role, he was responsible for overseeing the day-to-day operations of the world’s third-largest pizza company, now with over 5,000 restaurants located in all 50 states and more than 30 countries.

Jude holds a Bachelor of Arts degree from the University of Kentucky and has completed executive course work at Columbia University.

The President and CEO of Delta Dental of Kentucky, Inc., and Game On® Mouthguards, J. Jude Thompson has previously served in leadership roles nationally for companies such as Papa Johns and Anthem Blue Cross Blue Shield. With this experience, Thompson has continually grown in his knowledge of the business world, and in this episode, he refers to a book called Blue Ocean Strategy multiple times. The book was originally released in 2004 by authors W. Chan Kim and Renée Mauborgne. However, having been referenced in this episode multiple times, what does Thompson mean when he says, “a blue ocean strategy”?

A blue ocean strategy is defined by the namesake’s website as “the simultaneous pursuit of differentiation and low cost to open up a new market space and create new demand.” Or in layman’s terms, tapping into a new, uncontested market that does not exist yet. This sort of strategy can be seen in companies like Apple with iTunes or Nintendo’s development of the Wii console. Thompson refers to his mouthguard company, Game On®, when talking about the blue ocean strategy, and gives the examples that his mouthguard is so versatile that it transcends the current market in terms of marketability.

During the podcast, Jude brings up a great analogy for how he maintains a balanced, fulfilling life. He relates it to a car with each wheel needing to have enough air for a smooth ride down the road. His four tires in life are:

If you ignore three of these tires and give too much attention to one, you’ll end up with one overinflated tire and three flats, which needless to say will make for bumpy drive down the street. Balance is important in life, and Jude wants to make sure that everyone is checking their tire pressure! 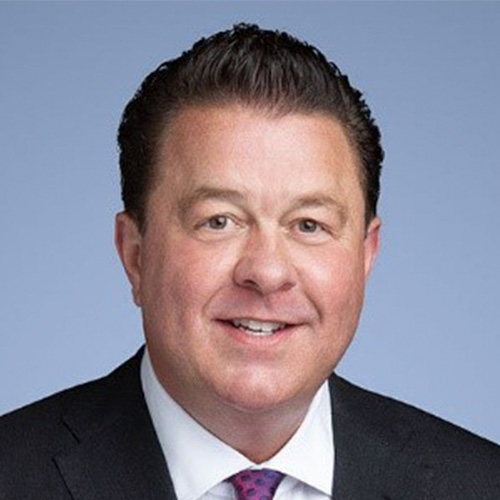