This episode features, Jim Ballew, president of 90 Degrees Benefits based out of Atlanta. In previous episodes, we cover a large range of topics with guests, but in this one, Ryan Eaton largely focuses on Jim’s experience with servant leadership.

It’s serving others before you serve yourself.

The term servant leadership was first coined in 1970 by Robert Greenleaf in his essay “The Servant as Leader.” As a seasoned leader, Ballew defines it as “serving others before serving yourself.”

He explains how servant leadership ultimately enhances and strengthens a company culture and ideals. By simply understanding, the organization is bigger than one person.

Not a system or process of manipulating people to do what you want them to do, but actually showing a genuine desire for what is best for that person and ultimately what’s best for the company.

Ballew continues to state the traits that he looks for in good leaders. The first trait in a good leader is empathy - the ability to meet someone where they are and genuinely care for their present condition.

Next is humility and the chance to give credit where it is due rather than taking all credit as the president or CEO. The final trait Jim looks for is the ability to listen. When someone can listen, they’re able to have a good pulse on the company and able to see things they might not have otherwise.

Empathy focuses really on a desire to understand what people are going through.

When asked about the most impactful leadership lesson he has learned during his career, Jim harkens back to his experience working under the CEO at a prior company and how that man was able to infuse his faith into his business.

Being able to look at things in the business world through that prism has been beneficial to Jim throughout his career and the positive affirmation he saw early on from a mentor played a big part.

The more we can involve our core belief system into everything we do, the better off we are.

If you see any value in servant leadership, or wish to know more about it, tune in to this episode of the Insurance Leadership Podcast. 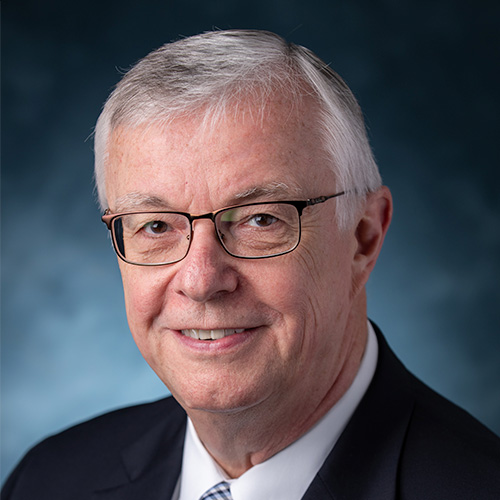